What is a 5G network? 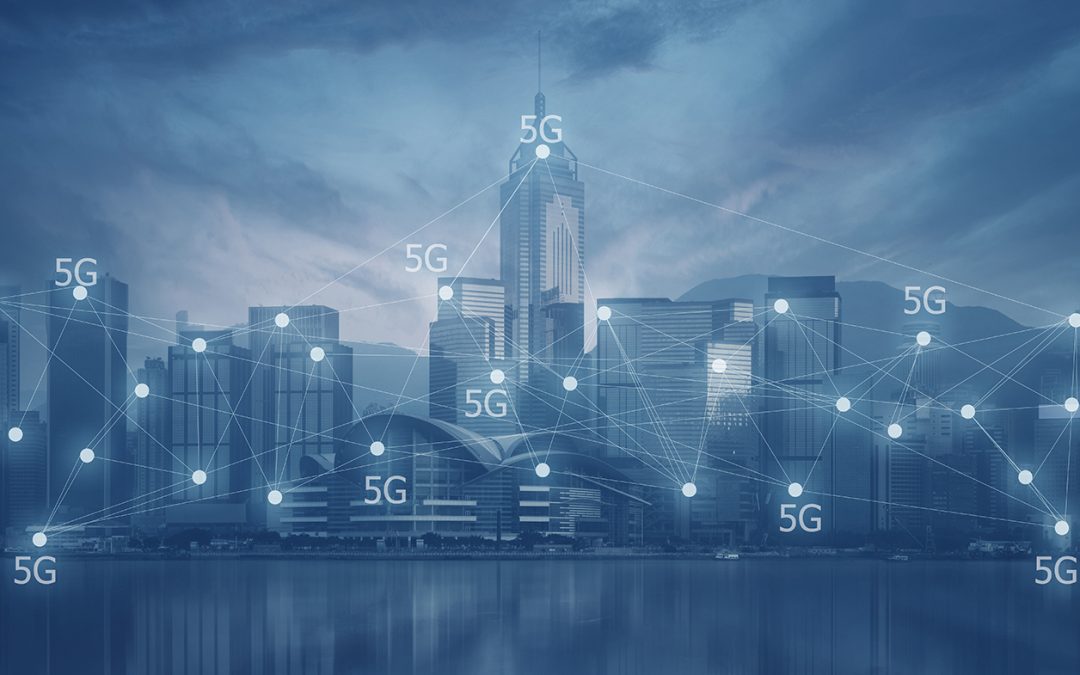 5G is the fifth generation cellular network technology. The industry association 3GPP defines any system using “5G NR” (5G New Radio) software as “5G”, a definition that came into general use by late 2018. Others may reserve the term for systems that meet the requirements of the ITU IMT-2020. 3GPP will submit their 5G NR to the ITU.[1] It follows 2G, 3G and 4G and their respective associated technologies (such as GSM, UMTS, LTE, LTE Advanced Pro and others).

5G networks are digital cellular networks, in which the service area covered by providers is divided into small geographical areas called cells. Analog signals representing sounds and images are digitized in the phone, converted by an analog to digital converter and transmitted as a stream of bits. All the 5G wireless devices in a cell communicate by radio waves with a local antenna array and low power automated transceiver (transmitter and receiver) in the cell, over frequency channels assigned by the transceiver from a common pool of frequencies, which are reused in geographically separated cells. The local antennas are connected with the telephone network and the Internet by a high bandwidth optical fiber or wireless backhaul connection. Like existing cellphones, when a user crosses from one cell to another, their mobile device is automatically “handed off” seamlessly to the antenna in the new cell.

There are plans to use millimeter waves for 5G.[2] Millimeter waves have shorter range than microwaves, therefore the cells are limited to smaller size; The waves also have trouble passing through building walls.[3] Millimeter wave antennas are smaller than the large antennas used in previous cellular networks. They are only a few inches (several centimeters) long. Another technique used for increasing the data rate is massive MIMO (multiple-input multiple-output).[3] Each cell will have multiple antennas communicating with the wireless device, received by multiple antennas in the device, thus multiple bitstreams of data will be transmitted simultaneously, in parallel. In a technique called beamforming the base station computer will continuously calculate the best route for radio waves to reach each wireless device, and will organize multiple antennas to work together as phased arrays to create beams of millimeter waves to reach the device.[3][4]

The new 5G wireless devices also have 4G LTE capability, as the new networks use 4G for initially establishing the connection with the cell, as well as in locations where 5G access is not available.[5]